WHAT IS ELIGIBILITY FOR ADOPTION?

As for the National Adoption, also for the International one, the court for the Minors makes inquiries of psycho-social nature , relying on social services, Asl etc. to evaluate the suitability of the couple to adopt a child. Other sanitary investigations are also arranged that are addressed to the public security authorities.

In particular it is necessary that:

WHAT VALIDITY DOES THE APPLICATION FOR ELIGIBILITY?

The application must be presented in plain paper, accompanied by documents that certify the possession of the required requisites and, in the case of international adoption,   has a validity of one year .

WHICH DOCUMENTS SHOULD BE ATTACHED TO THE APPLICATION?

As with national adoption, the spouses must attach the following documents to the application:

Once the Juvenile Court is in possession of all the necessary information issues the decree of suitability .

At this point the couple can contact an Authorized Body to proceed with the adoption in the foreign state.

The couple will be asked to go abroad to meet the child  to whom, based on age and availability, has been matched.

If the meetings with the child have a favorable outcome, the procedure provides for the return to Italy of the couple and the child. 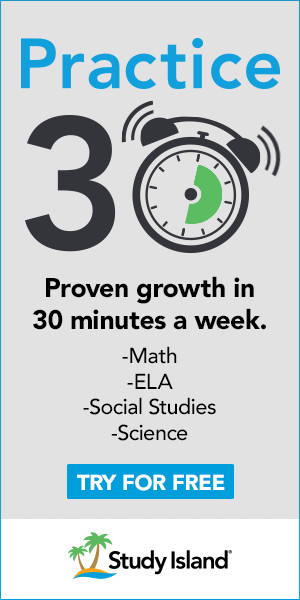 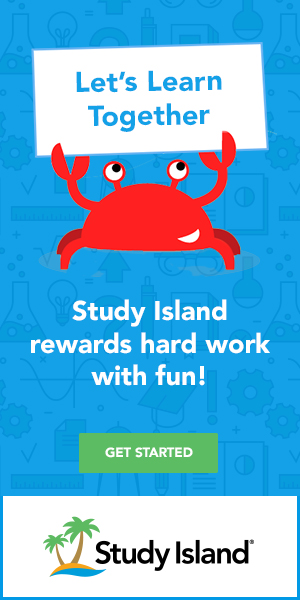